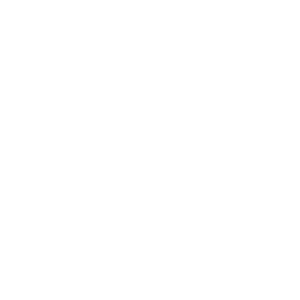 Leader in the running sector. 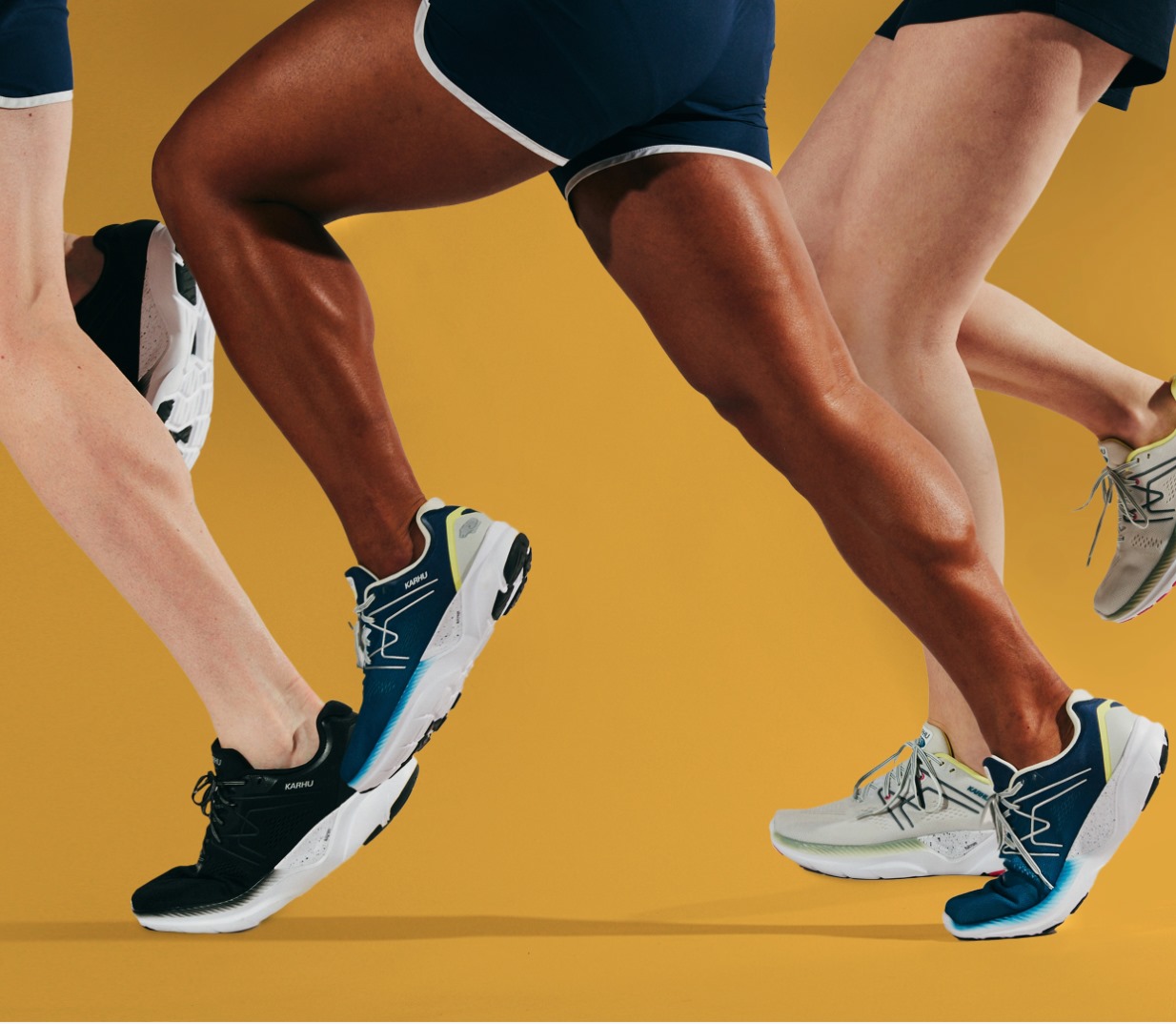 In 1916 Karhu began producing equipment for the Finnish Olympic team and a few years later he also created a line of running shoes. The Karhu logo, a “M”, comes from the word “Mestari” and means “champion” in Finnish.

In 1986 he focused on the horizontal movement of the foot during the race, patenting the Fulcrum system in full contrast with the general trend of air cushions.

Karhu shoes entered the streetwear world later compared to other brands, but have conquered thousands of fans thanks to key elements that make them different from all the other sneakers on the market.

“We are happy and proud to announce the collaboration between Karhu and Officine Mattio.

Karhu follows the Finnish principles of simplicity of design and purity. For these reasons, we decided to involve ourselves with the elegance and technically advanced solutions of Officine Mattio. The thread that binds the two companies is the Italian DNA.

We are confident that this collaboration will bring important developments at national and international level.

With great willpower, determination, perseverance, and rationality we will merge these two worlds: running and cycling.” 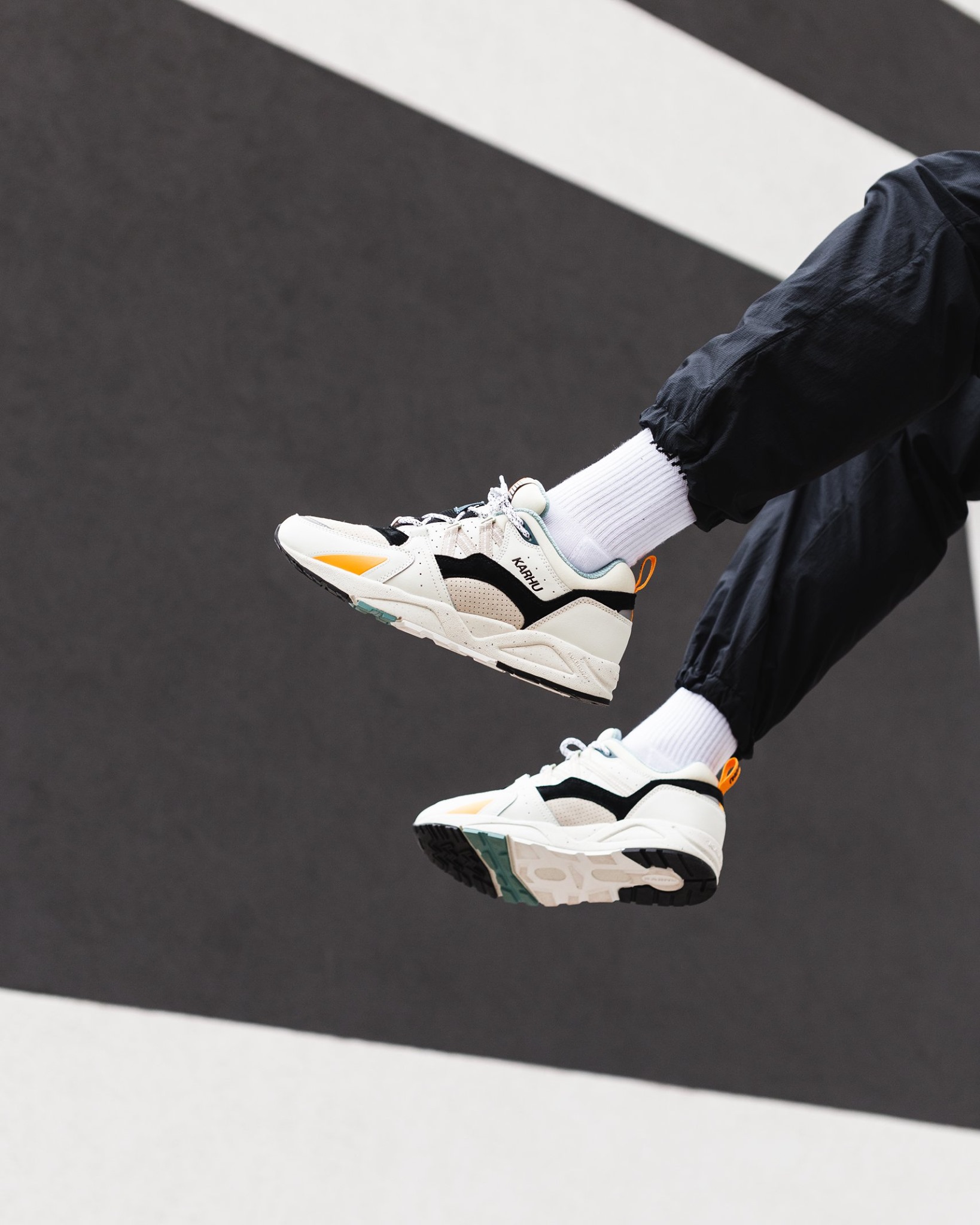